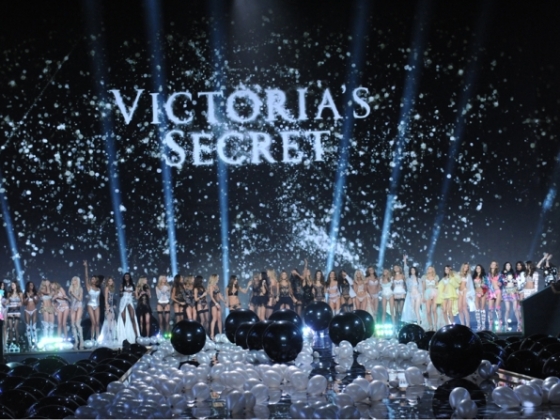 The arrival of the Victoria’s Secret Fashion Show is among the many signs that the holidays are near. It’s their biggest advertising campaign of the year, and it was obvious they didn’t hold back this time around. Click through to check out some of this year’s looks and their music playlist:

Our first segment started out really well – VS showed off their massive and insane LED background and runway as Behati Prinsloo made a stunning entrance. Noticeably missing was the traditional glitter runway but this newfangled technology they were using was awesome to see. As for the collection, I loved how intricate the wings were. The music for this segment had a thumping mashup of “Is There Anybody Out There?” by Bassheads, “Get It On” by T. Rex, and “Hollywood Nights” by Bob Seger, and finished out with Transvision Vamp’s “I Want Your Love.” 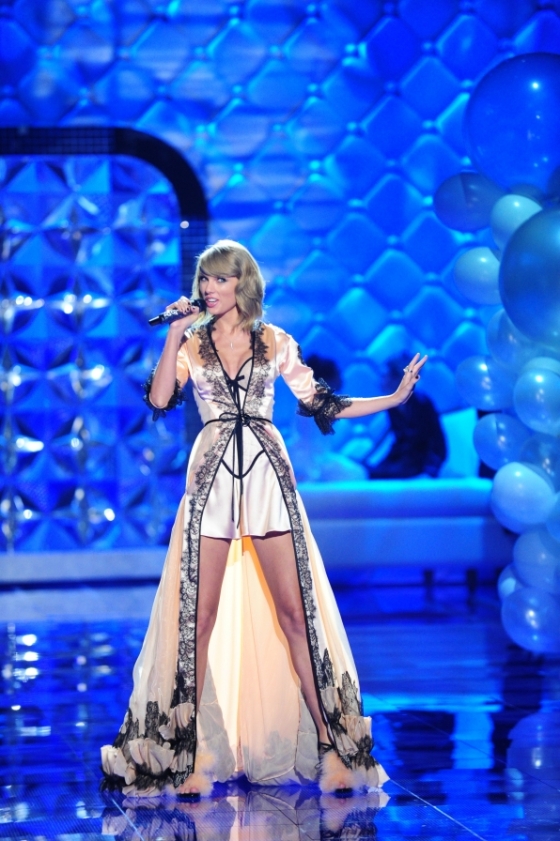 Taylor Swift performed her latest single “Blank Space” in that beautiful outfit. This was probably the first time I’ve looked at a musical guest’s outfit as much as the models’. 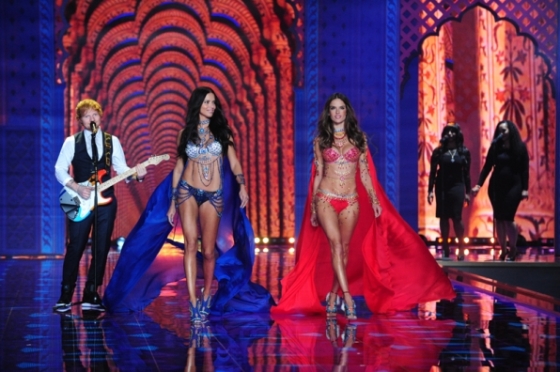 This segment gave us Ed Sheeran and his guitar with “Thinking Out Loud.” I’ve always liked this song but I still thought it was an odd choice for a runway show. 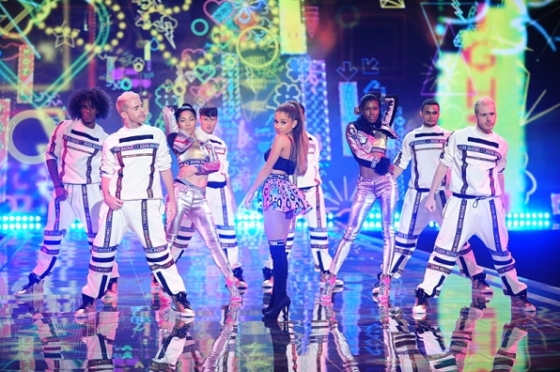 Ariana Grande and her dancers

Regardless of what you think of Ariana Grande, this segment showed how infected the radio is with her voice these days. From “Love Me Harder” to “Bang Bang” to “Break Free” to “Problem” – it was Ariana’s Greatest Hits all packed into five minutes. 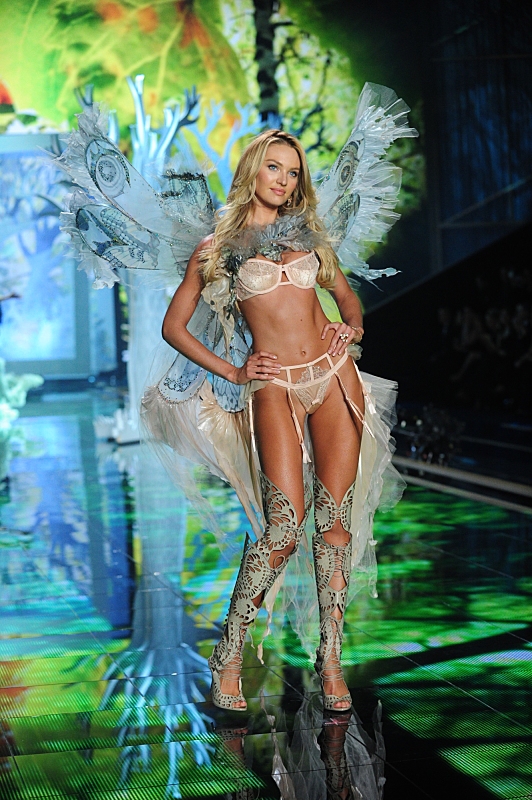 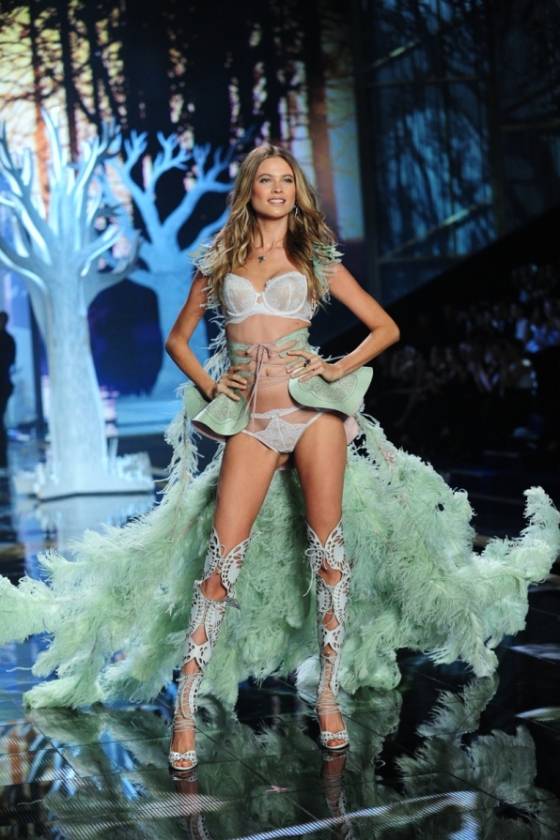 Hozier performed his breakthrough “Take Me To Church.” The Irish singer got a lot of viral recognition this year for the track’s music video.

Taylor had her debut performance of “Style” from her latest album 1989 and totally rocked it. By the time we got to this part of the show, I was kinda wishing I had a singing career and supermodel BFFs and wearing custom outfits by Victoria’s Secret. 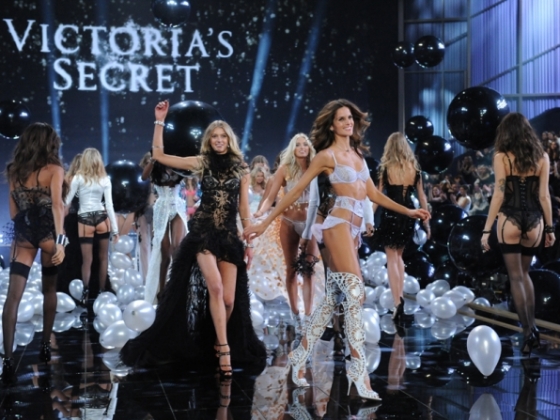 The final walk was accompanied by “Let Go for Tonight” by English pop artist Foxes. You probably know her voice from Zedd’s “Clarity.”

All in all, I thought the music for this year’s show was fresh and kept things exciting. Looking forward to next year!