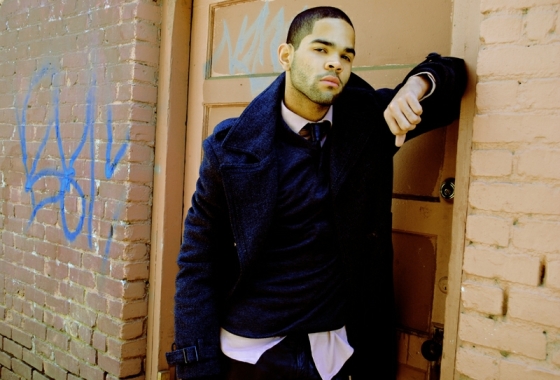 If you ever watched the first season of the musical television show Glee, you may recognize Dijon Talton from his role as glee club member Matt Rutherford. From the looks of it, Talton has managed to keep himself nice and busy since his time on the show by working on two movies (indie drama I Will Follow, horror comedy Chastity Bites) and his debut LP. He’s given us a taste of his new project with the release of his first single earlier this week. “Wild Out,” an R&B/pop track, has a dope beat and the kind of melody that will get stuck in your head.